The cornerstone of a newly built, four-star hotel was placed in Debrecen on 17 June. The development is realised by Bajcsy Invest, part of the Szinorg Group, on Bajcsy-Zsilinszky Street. Gergely Gulyás, Minister of the Prime Minister’s Office, was also present at the ceremony.

Once completed, the downtown hotel will offer 155 rooms and apartments on the four levels above the ground floor. It will have a restaurant for 120 persons and a conference room also seating 120. Guests will be able to park their cars in the underground garage.

The company won MHUF 3,453 million of state aid through the Kisfaludy programme for the construction of the hotel. The total investment costs will be HUF 8.2 billion, the difference is covered by the developer’s own resources and bank financing. The hotel was designed by Péter Bordás’s architectural firm, BORD Építész Stúdió Kft.

At the ceremony, László Papp, mayor of Debrecen, said that a project satisfying a real need will be realised in Debrecen with the support of the government, as the last hotel to provide high quality services was built in the city more than ten years ago. The mayor also spoke about the fact that Debrecen’s economy has developed phenomenally in recent years, and the tourist services of the city have also expanded significantly, so quality accommodation is needed. He added that with the improvement of the epidemic situation, traffic could be resumed at Debrecen airport, so it is hoped that tourists from many countries will come to Debrecen again.

Gyula Szűcs, President and CEO of Szinorg Universal Zrt., said that although the pandemic has brought the tourism sector to a halt, their faith in the future is driving them forward in the realisation of the investment: they believe that the COVID-19 will be defeated by science, the Hungarian economy will restart, and Debrecen will continue to develop through the 2030 programme. In addition to municipal and public programmes, the city will also be strengthened through private investment, in which Szinorg will be a partner. He added: the support of the Hungarian state and the Hungarian Tourism Agency have made it possible to bring the first international brand, Mercure, owned by the Accor Group, to Debrecen, of which the hotel in Debrecen will be a member.

Lajos Kósa, Member of the Hungarian Parliament, pointed out that the new hotel will be part of the “Bika”-block, and that the city is working on the modernisation of the entire area. He also mentioned that there are already plans for improving the accessibility of the area and increasing parking possibilities.

Gergely Gulyás said that due to the pandemic the hotels had to be closed for a long time, which is why it is a pleasure that there is a company that is launching hotel development in “Debrecen, perhaps the fastest-growing city in the country.” He recalled that after the terrorist attacks of 11 September 2001, everyone thought that airline traffic would never return to the volume of the previous period, yet in two years’ time it broke records again. He said he hopes that the pandemic will be like a bad dream, and the tourism sector will also set new records in the coming years.

The Mercure Debrecen hotel is scheduled to be completed by April 2022, and will be able to host the first guests in August of that year. 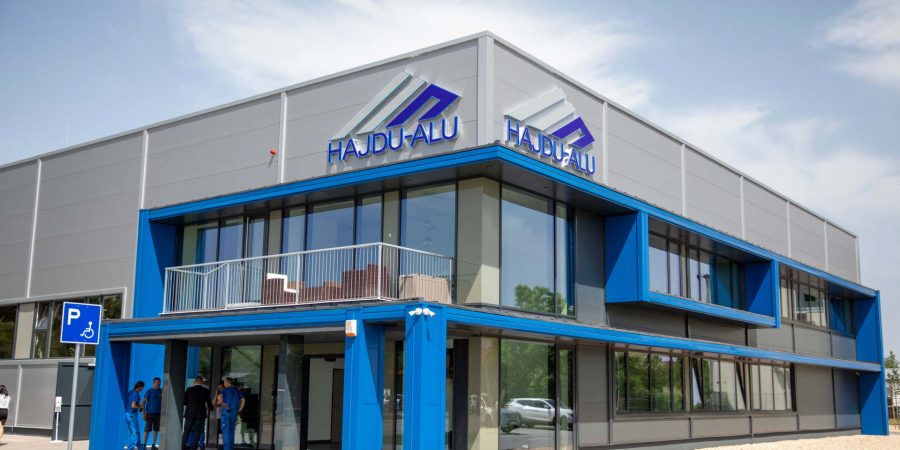 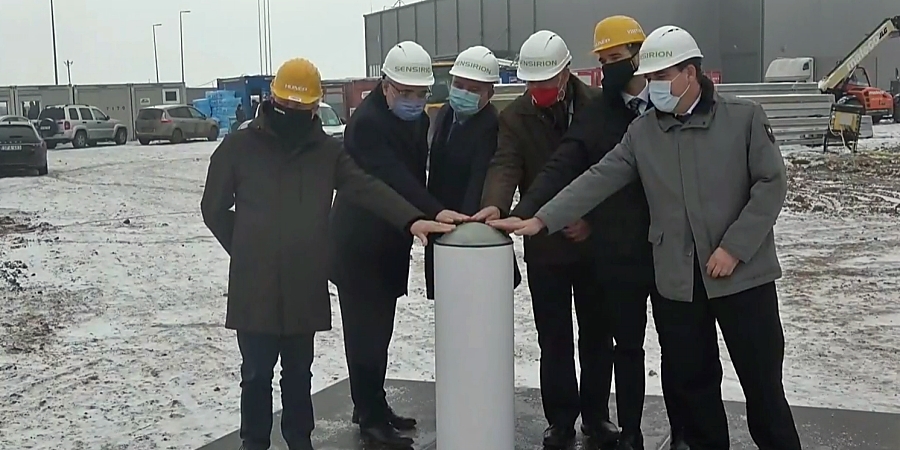